IFIS&IZ congratulates all Muslims on the occassion of Mawlid 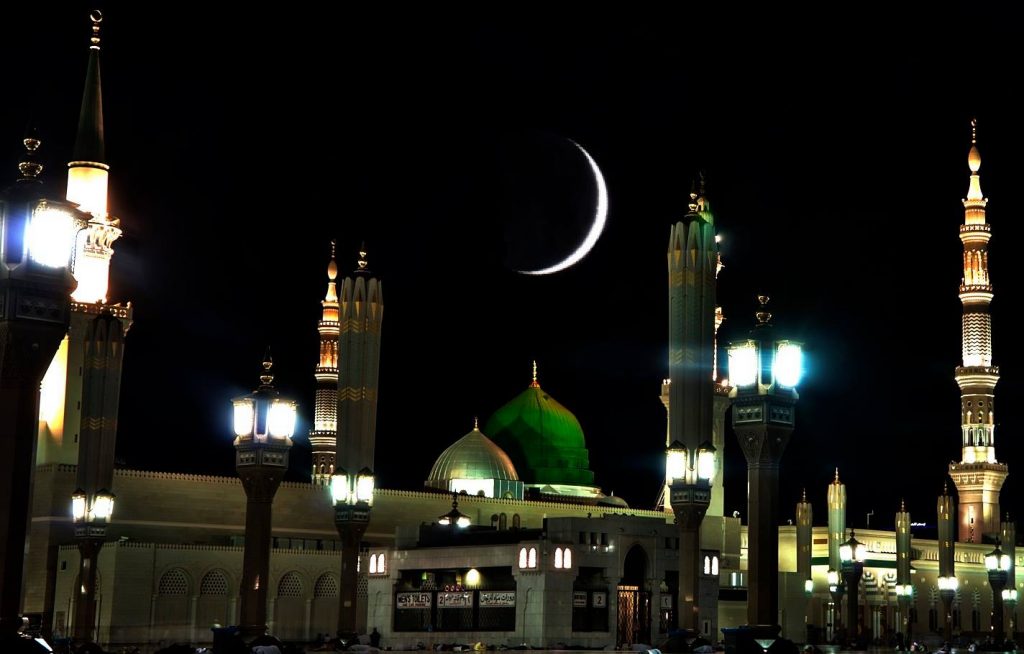 According to the Islamic moon calendar the Prophet Muhammad (pbuh) has been born on the 12th night of the third month Rabī’al-awwal. The day that the Prophet graced the world (pbuh) (arab.: Mawlid an-Nabī; türk.: Mevlid Kandili) is considered as one of the five blessed nights in the Islamic tradition and will be celebrated this […]

IFIS&IZ congratulates on the occasion of New Hijri 1444 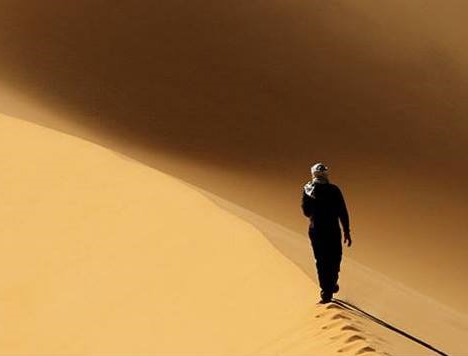 According to the Islamic lunar calendar, we are approaching the new Islamic year 1444 on 30th July 2022. We congratulate all Muslims on this occasion and wish a new Hijri year which brings us an end of injustice, disputes and oppression. We hope the new Hijri brings us peace, justice, modesty and faith. The new […]

IFIS&IZ congratulates to all Muslims on Eid al-Adha 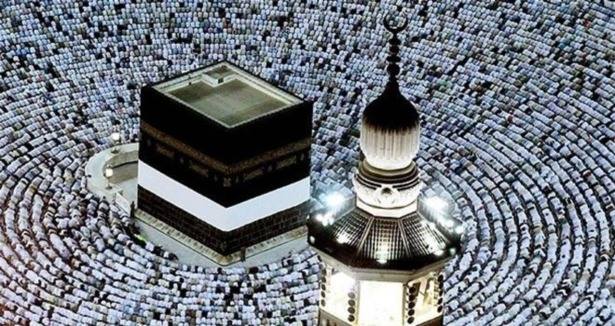 On the occasion of the Feast of the Sacrifice (Arabic: Eid al-Aḍḥā; Turkish: Kurban Bayramı) IFIS&IZ wishes all Muslims blessed, peaceful, harmonious and joyful celebrations in the presence of the family, friends and neighbours. Muslims celebrate Eid al-Aḍḥāby four-days lasting celebrations which are considered as one of the two most important Islamic holidays. […] 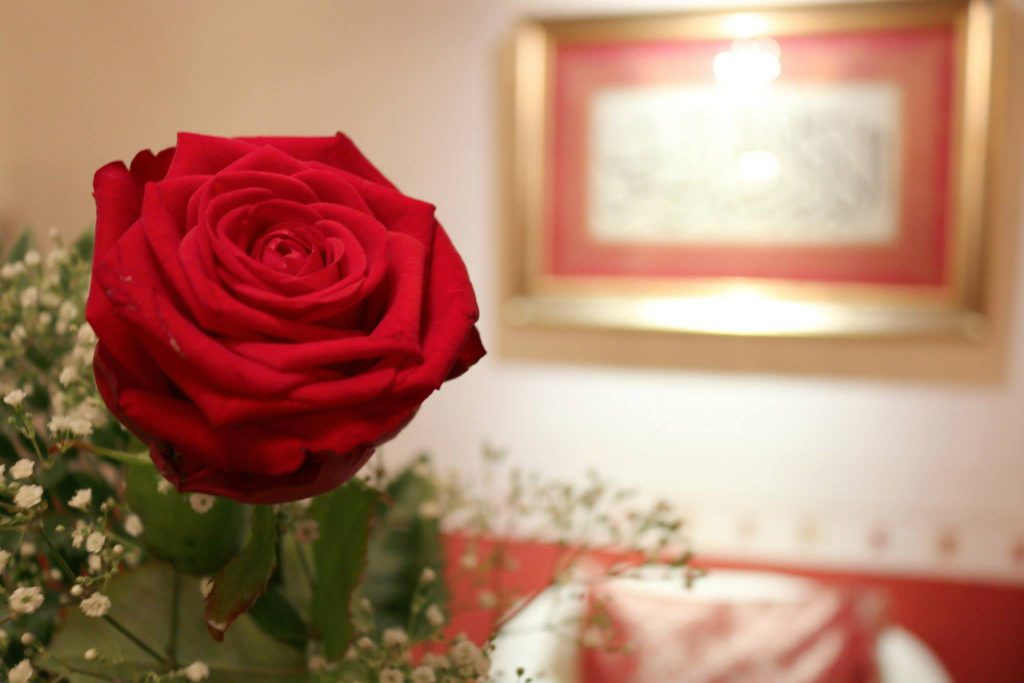 With the end of the blessed month of Ramadan Muslims around the world celebrate the blessed Ramadan feast (Arabic: ʿEid al-Fitr; turk: Ramazan Bayramı), which is considered next to the Feast of Sacrifice (Arabic: ʿEid al-Adha) as the most important feast in celebrated Islam. It lasts three days and is committed as a result of […]

IFIS&IZ congratulates all Muslims on the blessed Lailat al-qadr 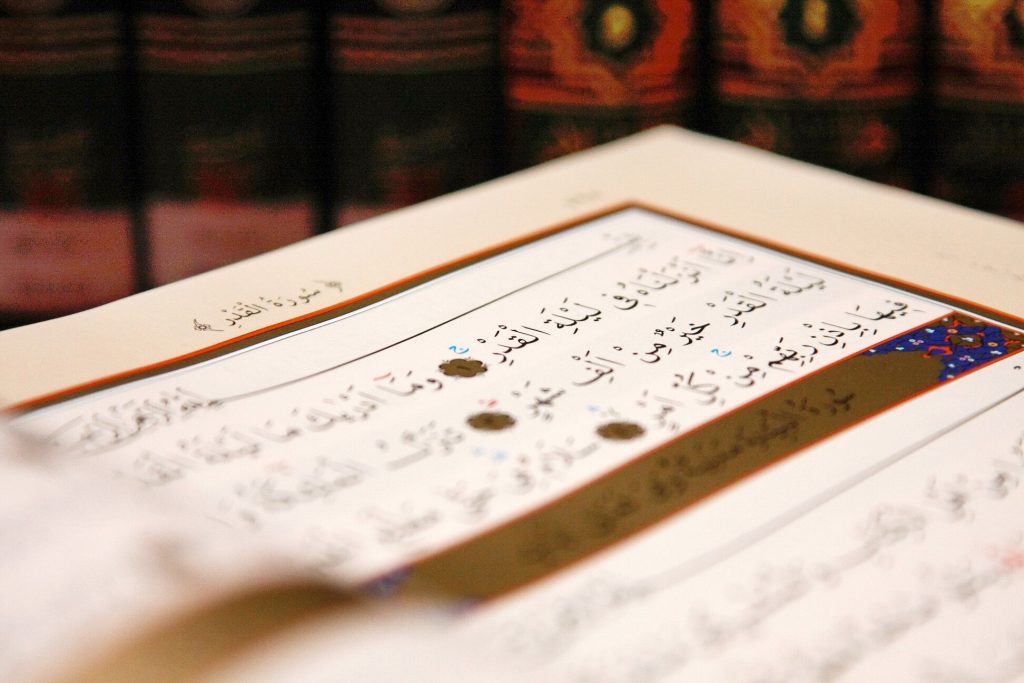 In these days in which Ramadan is drawing to an end we expect at the same time in joyful excitement the highlight of this blessed month: “The night of Power” (Lailat al-qadr) – according to the Qur’an a night that is more valuable than thousand months. Following a tradition of the Prophet Muhammad (saw), this […] 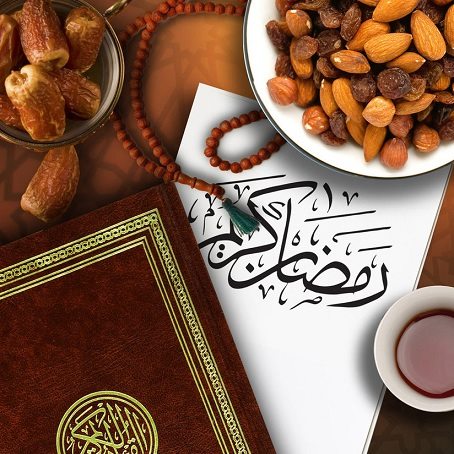 The holy month Ramadan will start on the 2nd April 2022. Ramadan is the month of special purity, serenity and security. It is a month during which Muslims exert more efforts to refrain from all forms of sin, seeking repentance and forgiveness according to the teachings and values of Islam. Ramadan is the “month of […] 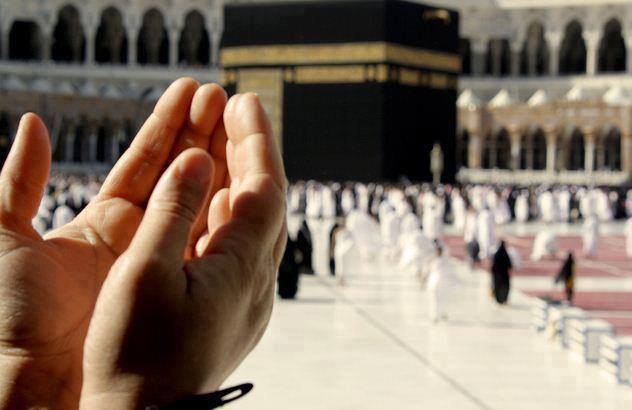 On 17th March 2022, Muslims all over the world are going to celebrate Laylat-al Baraat, the blessed “Night of Absolution” occurring on the night of Thursday to Friday  (Arab. laitat al-barāʿa, türk. Beraat Kandili). According to the Islamic calendar, this is the night between the 14th and 15th Shaʿbān. In this night the infinite grace […]

IFIS&IZ congratulates to all Muslims on the occasion of Miraj

On 27th February 2022, in the night of Sunday to Monday; Muslims are celebrating the great day of Miraj, the Prophet Muhammad’s (PBUH) ascent to heaven (Arab. lailat al-miʿrāǧ). IFIS&IZ congratulates to all Muslims on this special occasion and asks Allah (c.c.) to help us to gain his pleasure. The Ascension of the Prophet Muhammad […] 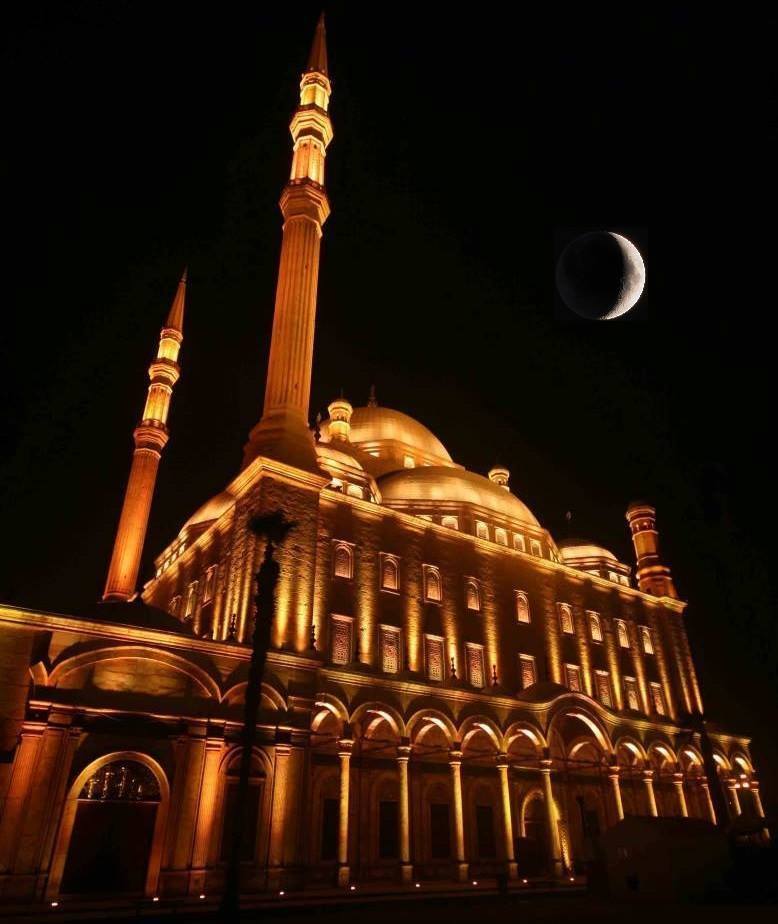 During Holy Month of Ramadan Muslims wordwide fasted from dawn to dusk and offerred up their attain righteousness, spiritual purification, and the Mercy of Allah. Our Prophet Muhammad (pbuh) promises us the redemption of the entire past wrongdoings when the person sincerely performed Ramadan with fasting: “Whoever observes fasts during the month of Ramadan out […]