IFIS&IZ & KUDEM is delighted to announce: The Development of Europe’s Largest Research Library for Islamic Studies is continuing; 12,000 books have been catalogized and add to the library system. 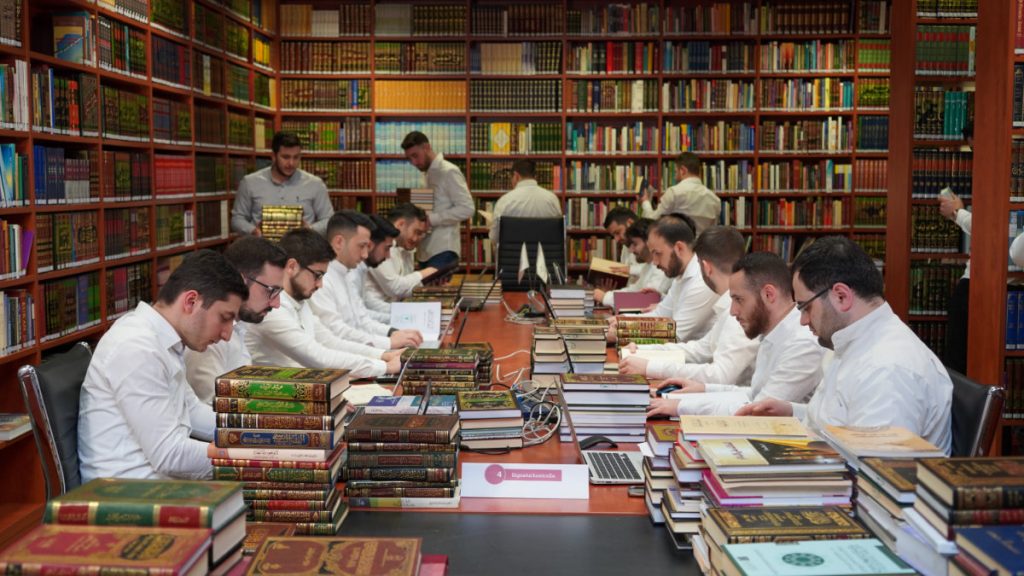 Nine years ago, KUDEM started building up the most extensive scientific library for Islamic Theology and Islamic studies in Europe with aiming to reach 100,000 books. Since the start, KUDEM has achieved to reach 70,000 books in six languages. 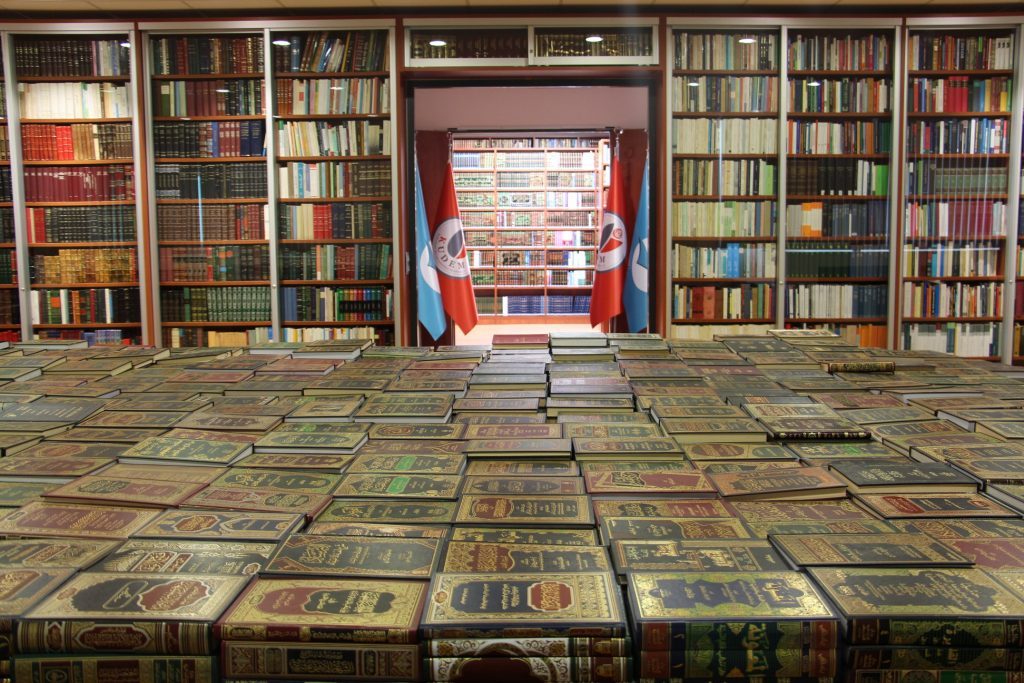 We are pleased to announce that the collection of the Islamic scientific library has been expanded further by more 25,000 volumes of predominantly Arabic scientific literature reaching now a total of more than 70,000 volumes. Two years of disciplined and diligent to prepare the comprehensive book lists were needed. Publishing houses have been contacted to […] 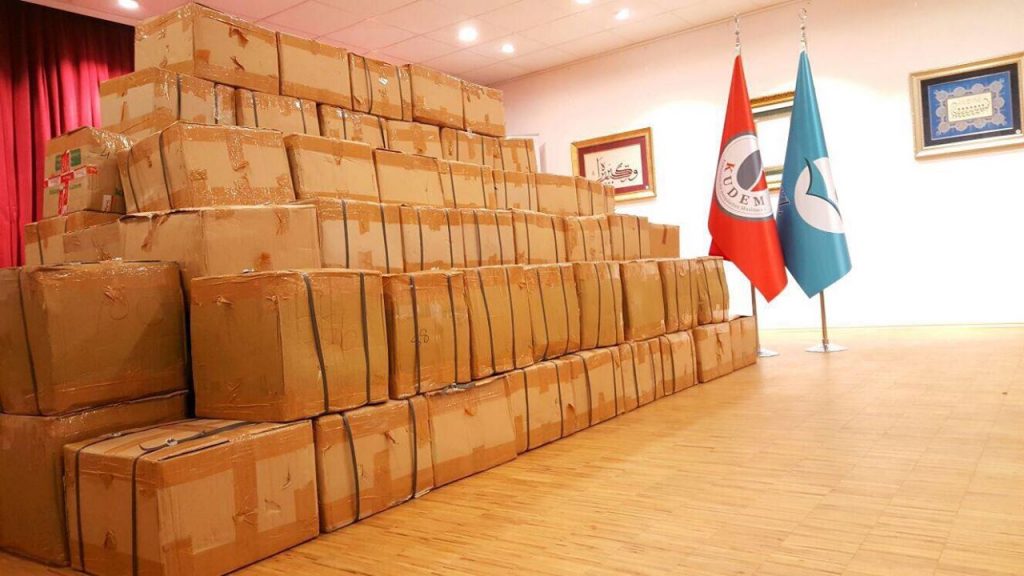 The Library for Islamic Studies has reached an important milestone 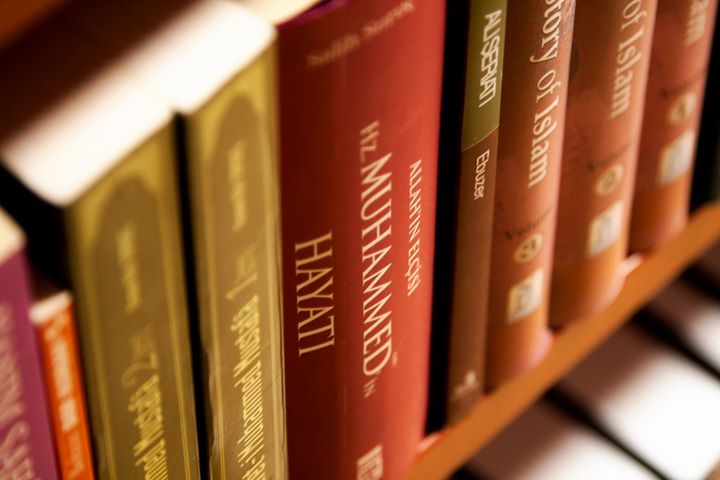 About 5 years ago the Culture House of European Muslims (KUDEM) launched a magnificent project: the development of the most extensive and multilingual special library for Islamic theology within Europe, aiming 100.000 books. Today, KUDEM is pleased to announce that an important milestone has been achieved, by cataloging 25.000 books. The team consisted of engaged […]