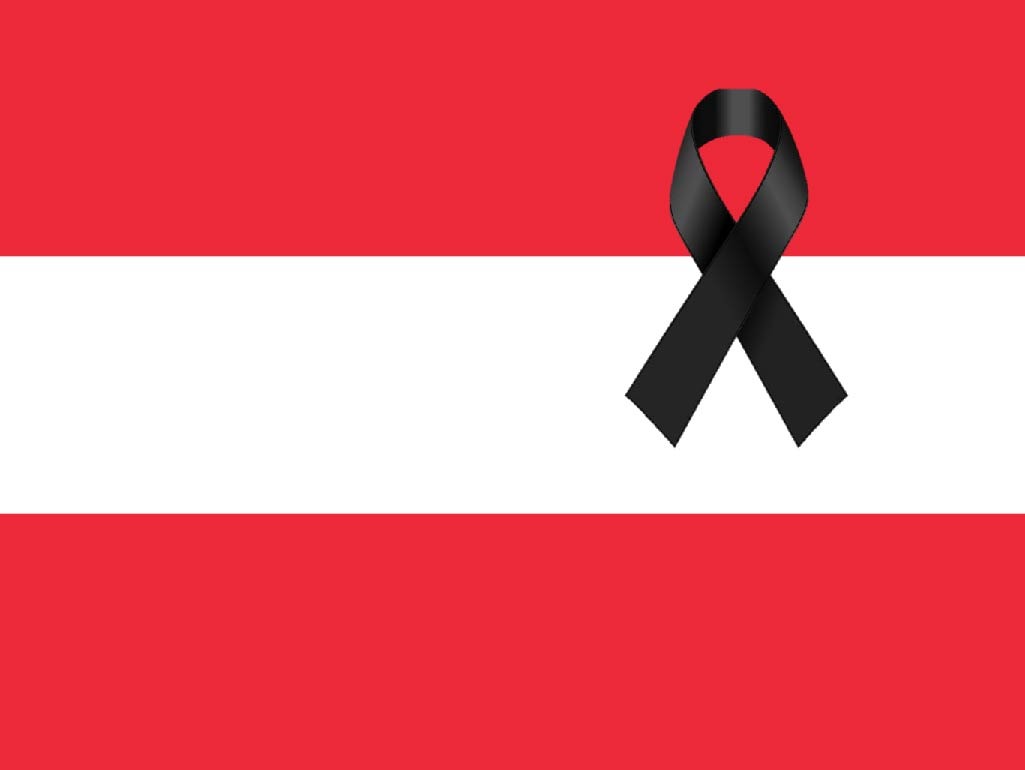 The terror attacks occured yesterday night in the Vienna City. We are shocked by the brutality of the attack. There is no justification for such an act of violence. Five were killed, and many have been injured. Our thoughts are with the families of the victims. We share the grief and the pain of the […] 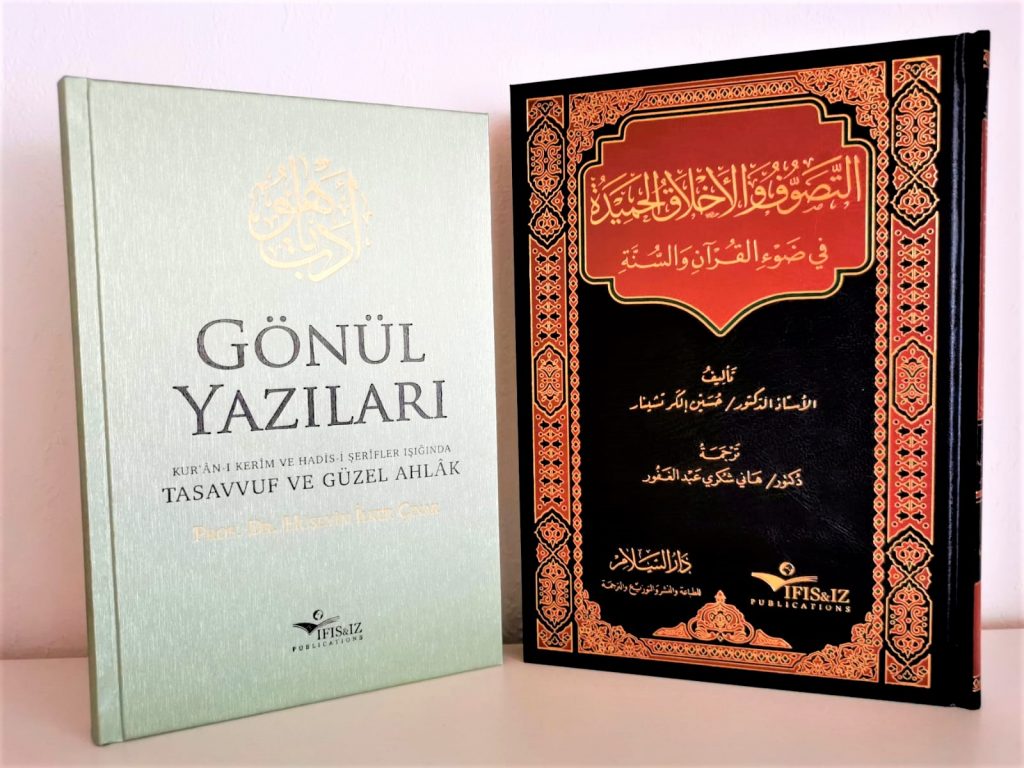 IFIS&IZ Publications is pleased to announce the publication of the Arabic Edition of “Writings of the Heart – Sufism and precious character in the light of the Quran and the Prophetic traditions” by honourable Prof. Dr Hüseyin İlker Çınar (Founding Director of the IFIS&IZ). The books are published in cooperation with the leadings and renowned […] 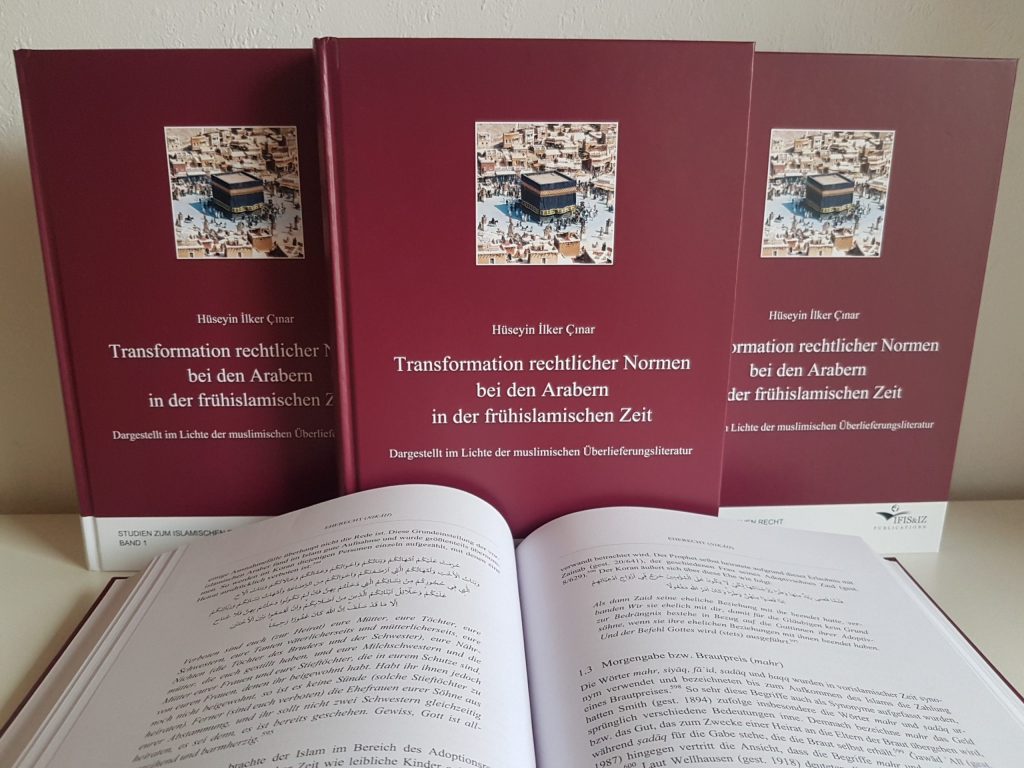 IFIS&IZ Publications: New book release from Honourable Prof. Dr. Hüseyin İlker Çınar – “Writings from the Heart – Sufism and a Noble Character in the light of the Qur’an and the Hadith” IFIS&IZ Publications with its precious contributions to science, wisdom and culture is delighted to announce the latest release of honourable Prof. Dr. Hüseyin […] 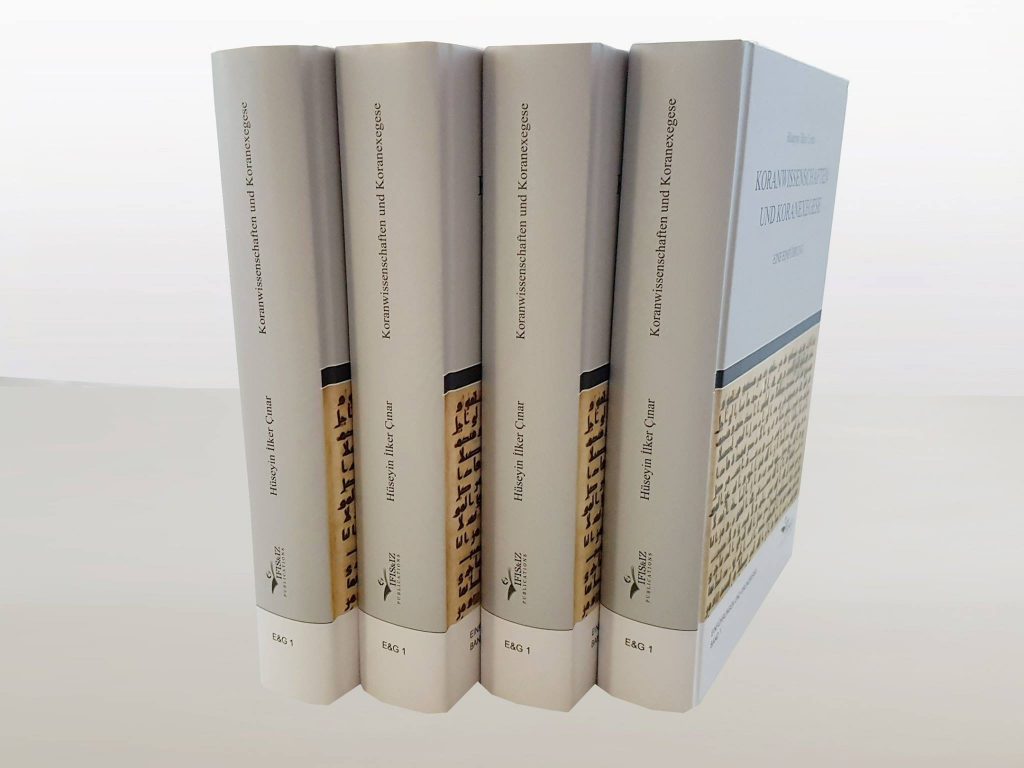 We are pleased to announce that IFIS&IZ Publications has released another new book: Introduction into Qur’anic Science and Tafsir (German: Koranwissenschaften und Koraexegese – Eine Einführung) with 601 pages. It is the first book in the series “Introducting Books” in which further fundamental books about the different disciplines in Islamic Theology will be published in […]

First volume of the Series of Imām al-Ḥaddād published 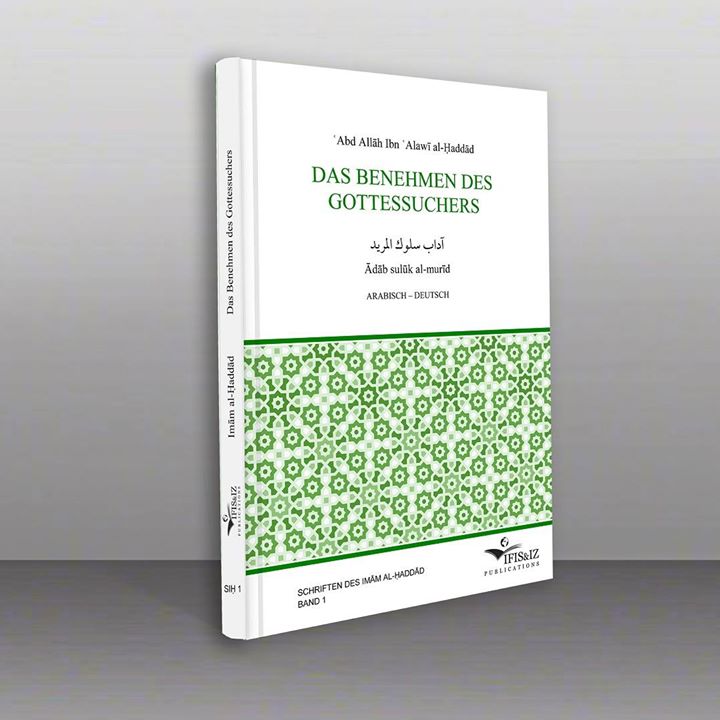 We are delighted to announce that IFIS&IZ Publications has published a new book “Das Benehmen des Gottessuchers” (engl. The behavior of the God-seeker”) as the first part of the series of Imām al-Ḥaddād. The series will include further books with translations of this precious Sufi-scholar. The preface is written by honorable Prof. Dr. Hüseyin İlker […]

We are pleased to announce our first publication 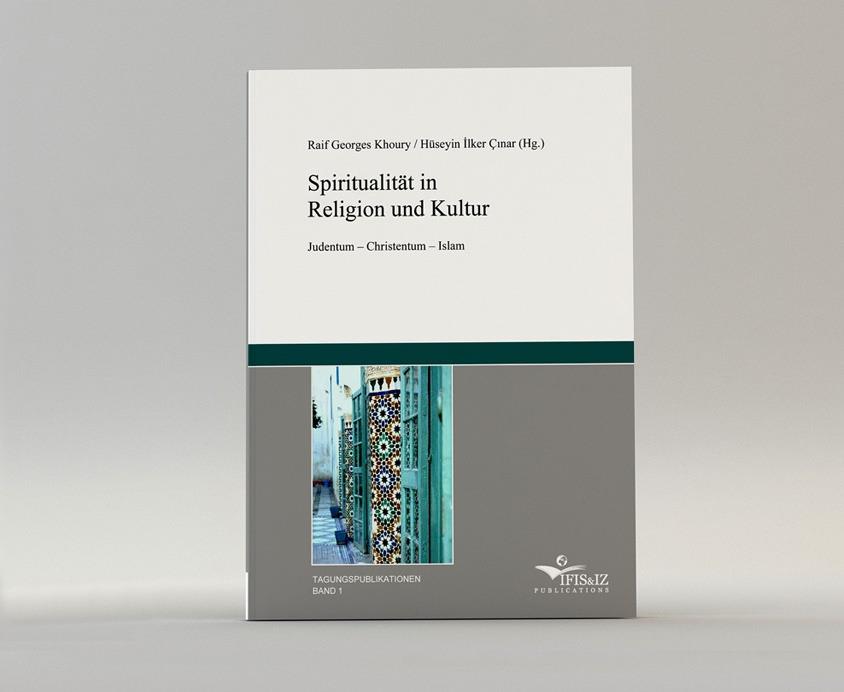 We are pleased to announce our first publication: “Spirituality in Religion and Culture“, edited by Prof. Dr. Hüseyin İlker Çınar and Prof. Dr. Dr. Raif Georges Khoury marks the beginning of the IFIS&IZ publishing activities. The publication includes the contributions of the same titled symposia which the IFIS&IZ has hosted from 2nd – 4th June […]